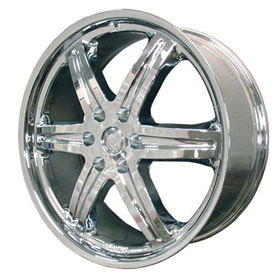 Disclaimer: I'm far from a gearhead. I don't even know if that's a term to describe people who are crazy about cars. I just drive them. I'm the guy who has to be reminded to wash the thing by someone writing "wash me' with their finger. But I do understand the appeal, because deep down I think everyone loves cars.

My first car was my mom's 1990 Ford Probe with ground effects and all. Now that I think about it, that car was too cool for my moms. I bought it for $1500 from her, traded the hubcaps for $1000 wide tires with rims, gray instead of chrome because I don't like flashy. And drove it till the engine locked up. It needs motor oil? What's that? 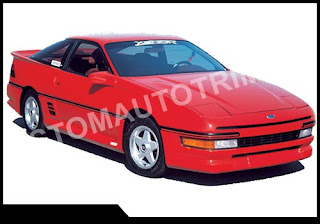 Lists are always fun. This is my list of the top popular rides in the hood from my youth and a few current day (ordered, but not really). Your first car may be referenced in this list...here it is: 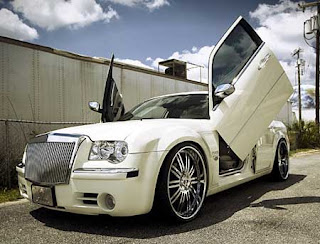 It's a new edition to Hood Ride Hall of Fame - the Chrysler 300. When it came out in 2004, it made a major impression. The poor man's Bentley had lines out the dealership doors to trade-in PT Cruisers and Sebrings for a 18% interest, 72-month step up in luxury. I loved the car, almost bought one, got a Jeep Cherokee instead. The aftermarket add-ons started immediately, from rag tops to actual Bentley grills. Really it got kinda ridiculous...Lamborghini doors, really?. 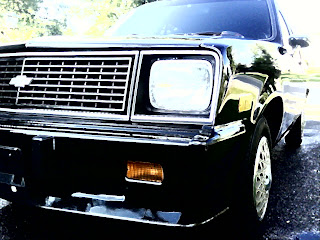 This was a popular ride in my old hood. It had that hatchback for easy access to fill with kicker boxes, so the bass would rattle every loose piece of fiberglass on the thing. BOOM -BOOM - RATTLE - BOOOOM! 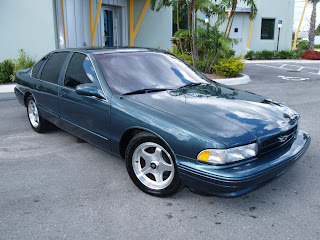 I was in love with the Chevy Impala SS - the model above. I loved that Mercury Marauder too. It's just a powerful masculine ride. I actually almost bought one - got a Tahoe instead.

The Monte Carlo is almost as popular as menthols in the hood. It's just a cool ass ride honestly. 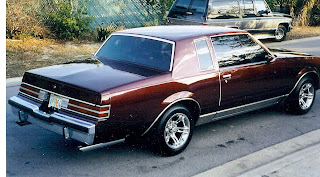 Another ride with menthol-like appeal, the Buick Regal. My cousin was in love with the Grand National. I remember he took one at the dealership he worked at for a joy ride. Of course, he didn't work there long, they were racist. 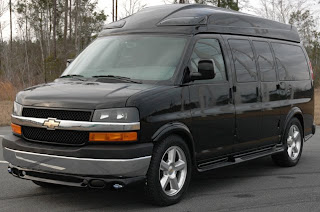 Every old player worth his salt has had a Cadillac and a conversion van at one time in his life. My dad had several conversion vans: one with carpet on the dash, one with 6-wheels, one with a bed in the back. It's an old B.A. Baracus A-team classic. Just remember: never touch that old bath towel balled up in the corner of the back bench seat - you don't know where it's been. 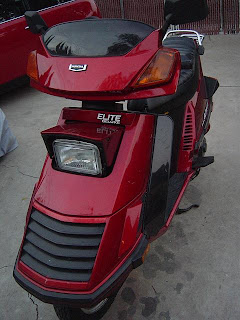 Mopeds were popular and dangerous in the hood. Another case of doing stupid shit on motorized bikes... But it could fit decent sized speakers on the side to bump EMPD through the block. 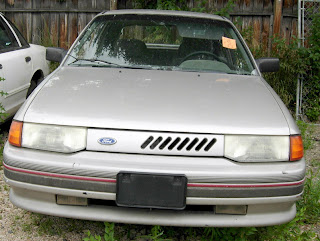 You didn't get a Ford Escort because you wanted it, you got it because it was what you could get. It was also a classic "boulder car" - that's like the Crack Head Enterprise Rent-A-Car. 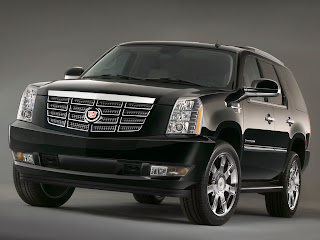 An all-time classic. A recent model Cadillac means status, sophistication, prestige, and many hoodrats leaning over the center console. Do you remember stealing the emblems off the hood? LOL.


I know I forgot a few, like the Suzuki Samurai, the Sidekick, and the all time great Caprice Classic but it's all I could think of... Now I'm about to take the Fiero to the self-wash - later.
Posted by E's at Thursday, October 22, 2009